Portable Radar Warning System is designed in a compact casing for finding and locating the ground radars operating in 1GHz to 18GHz frequency band.

Portable handy version is extremely small and very light in weight so that it can easily be carried by a soldier as part of his combat operation. When the Portable handy radar warning system is exposed to radiation it generates a visual and audio signal.

Vehicular version of the radar warning system can be located inside the vehicle, behind a windscreen. If the vehicle is irradiated by a radar signal, its driver is warned by intensively flashing the LED placed on the front panel of the vehicle adapter. If the vehicle stops after the warning signal or reduces its speed, it will not be registered by the radar anymore 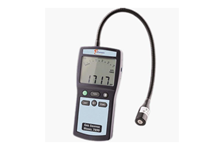 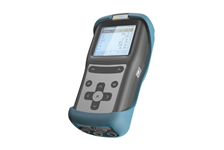 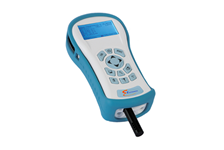 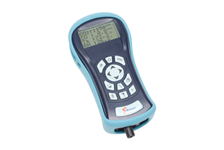 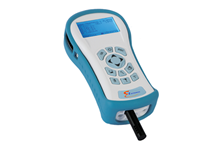 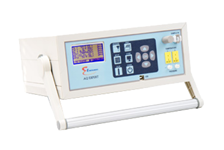 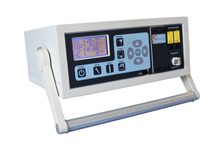 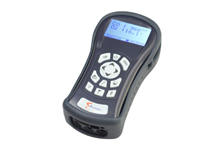 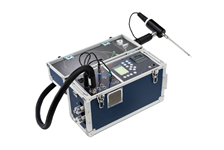 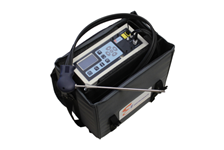